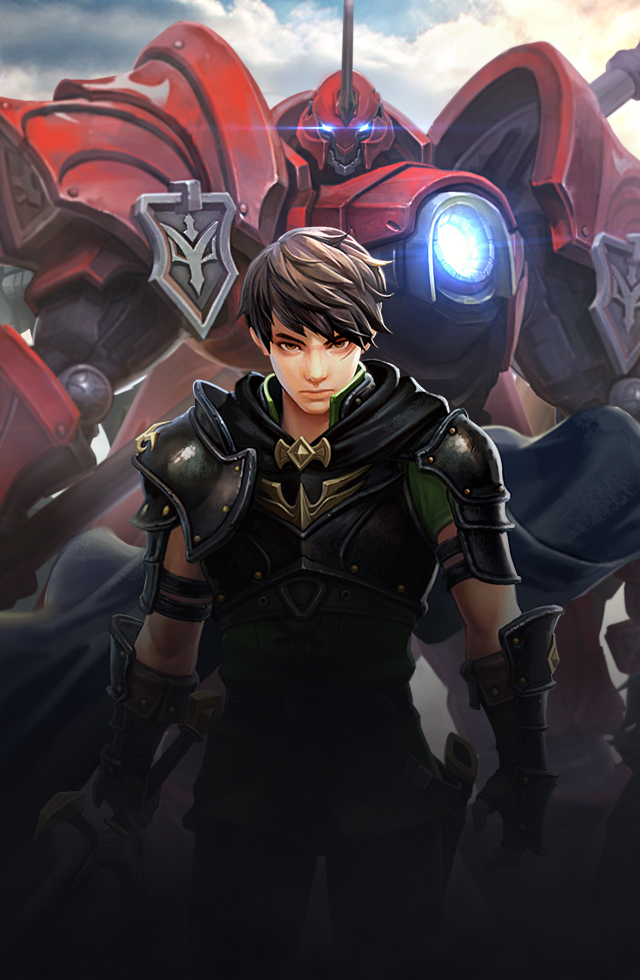 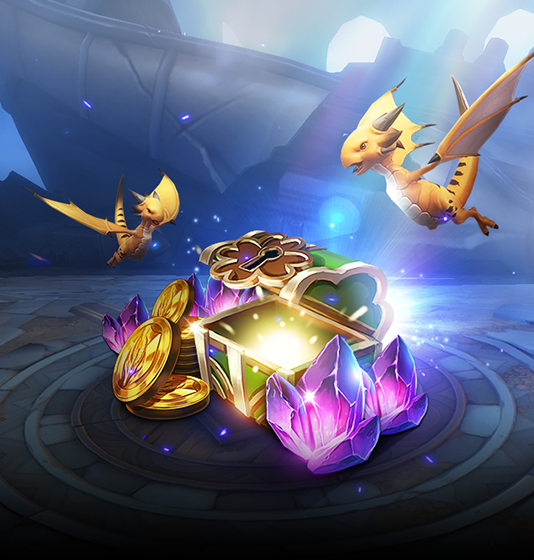 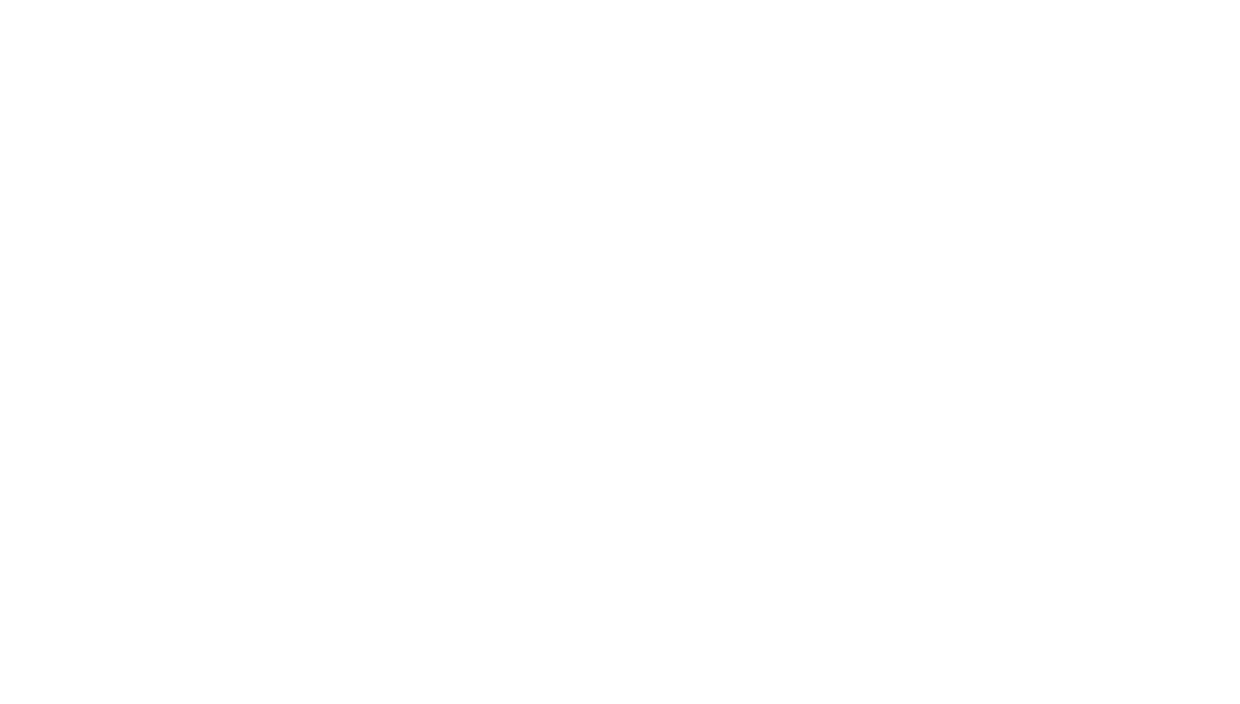 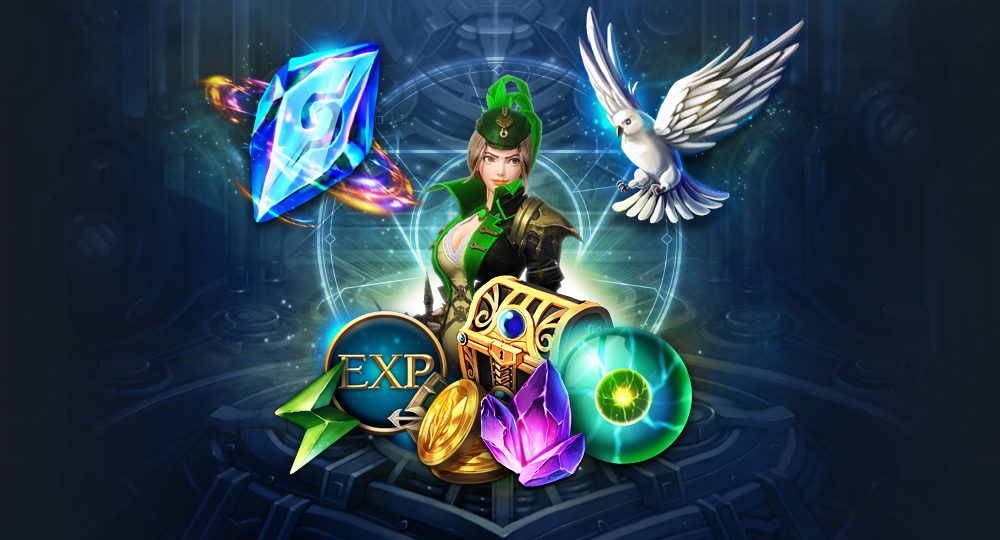 Pre-register on Google Play for an additional 100 Diamonds!

The Rise of the Dark Prince 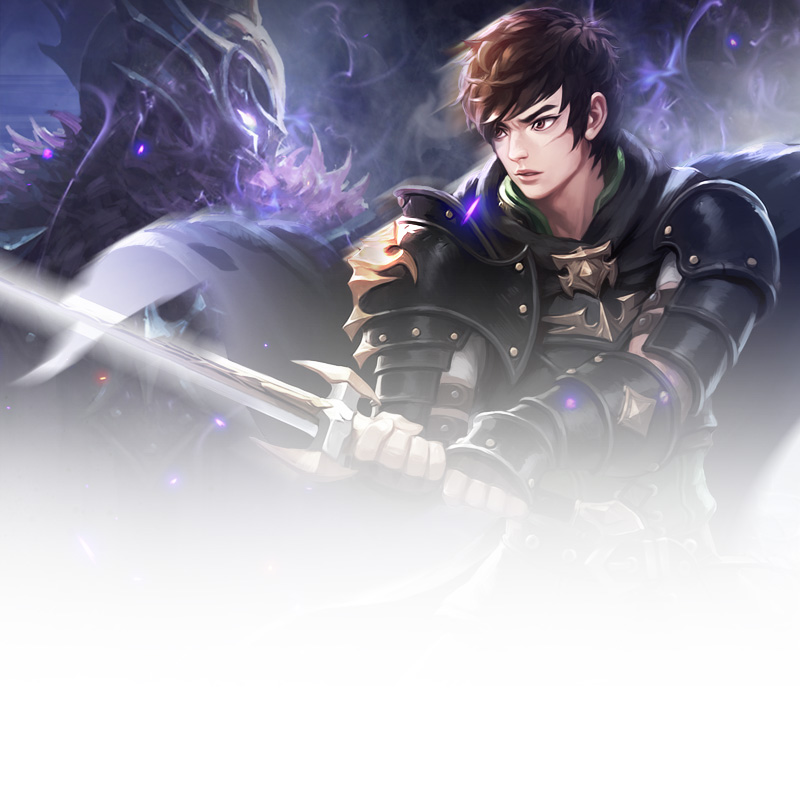 Many years ago, Karl Styner,
crown prince of the Geisir Empire,
set off on a lone journey,
wandering the lands and seeking enlightenment
in the art of war. During this time,
the emperor of the Geisir was injured in battle
and many territories were lost.
Feeling the burden of duty calling him,
Styner put a halt to his journey and returned to the Empire.

The Rise of the Dark Prince 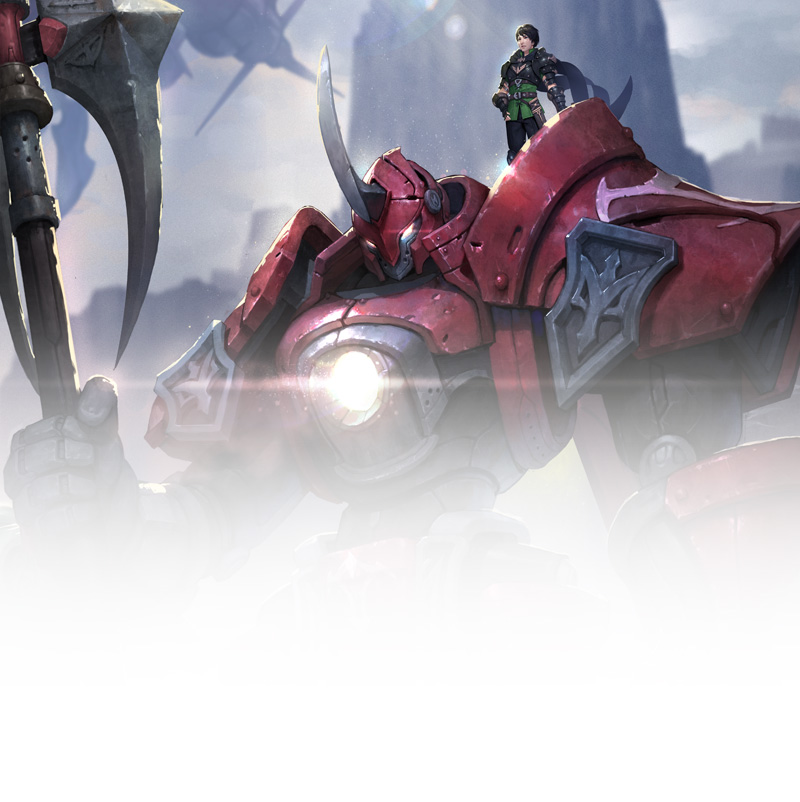 Styner felt that his youthful appearance
and fragile stature might become an obstacle
in establishing the strong leadership
necessary to reign over such a vast empire.
The wise prince hid himself behind a dark helm
and armor and exercised his exceptional leadership.
Through this, he was reborn as the Dark Prince.
He appointed 7 Imperial Heroes
and set out to bring peace and unity to Antaria…

The Continent of Antaria and the Endless War 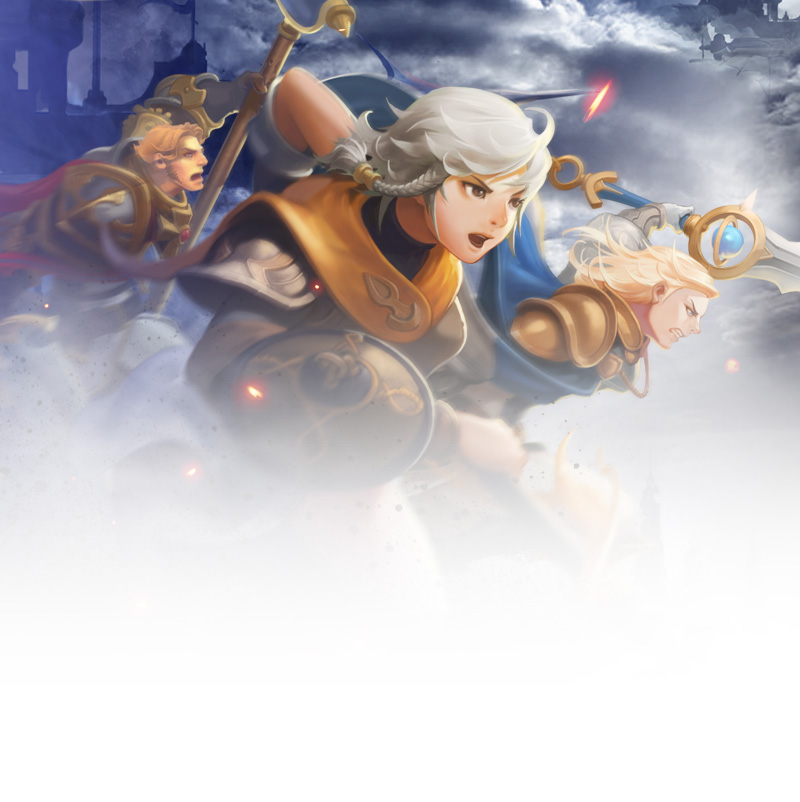 An era of chaos has swept across Antaria.
Here, a conflict has raged for generations.
The Silver Arrow Alliance,
united by the religious Kingdom of Pandragon,
continues their tense conflict
against the Dark Armor Alliance,
a league of nations held together
by the might of the Geisir Empire.

The Continent of Antaria and the Endless War 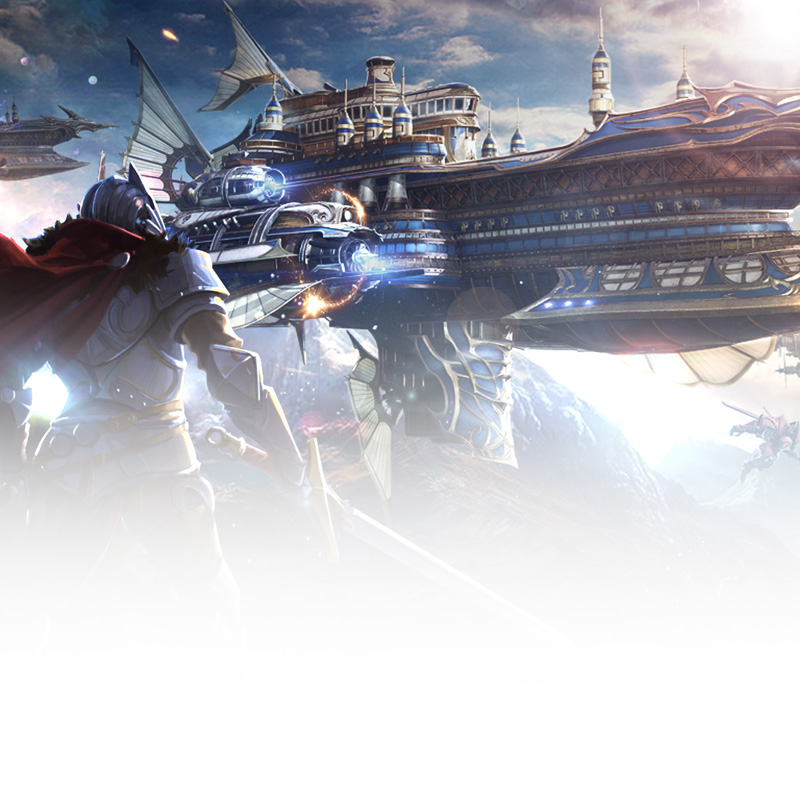 War clouds hang over the continent
due to the unending battle between the two alliances.
War is everywhere,
fierce and all consuming.

A ranger from the Bifrost region. He was rescued
in a snowfield with complete memory loss 5 years ago.
No one knows his real name, but his keen swordsmanship
and noble acts distinguish him from others.
They call him, the Gray Scavenger. 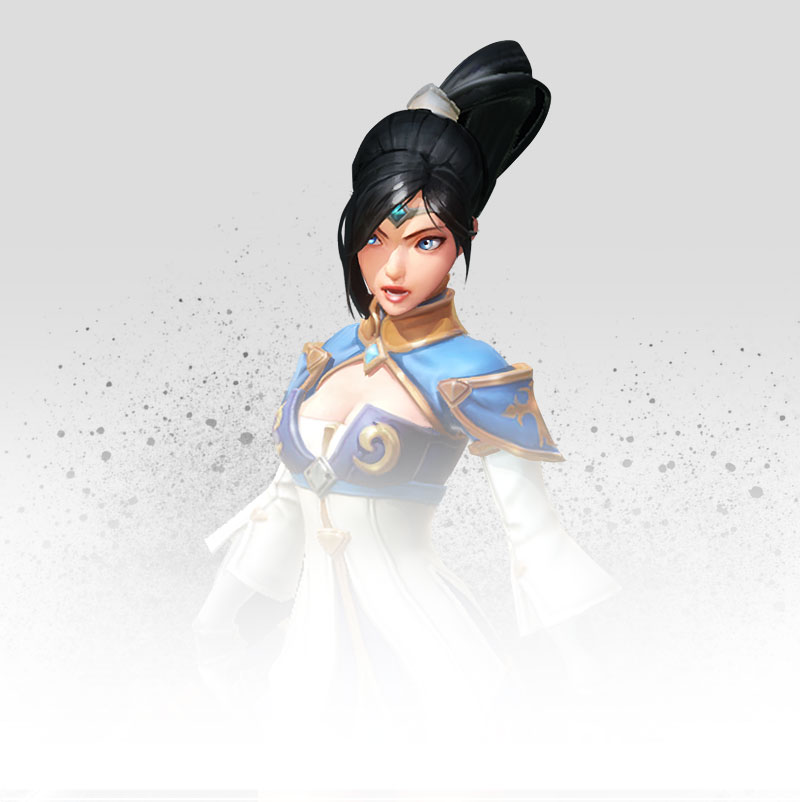 Princess of the Pandragon Kingdom.
Obsessed with vengeance since she lost her father and nation to the Empire.
Her wrath is only tempered by her devotion to defeating the Dark Prince.
Even though princess feels love towards G.S
but she controls her emotion and shows cold-hearted feeling. 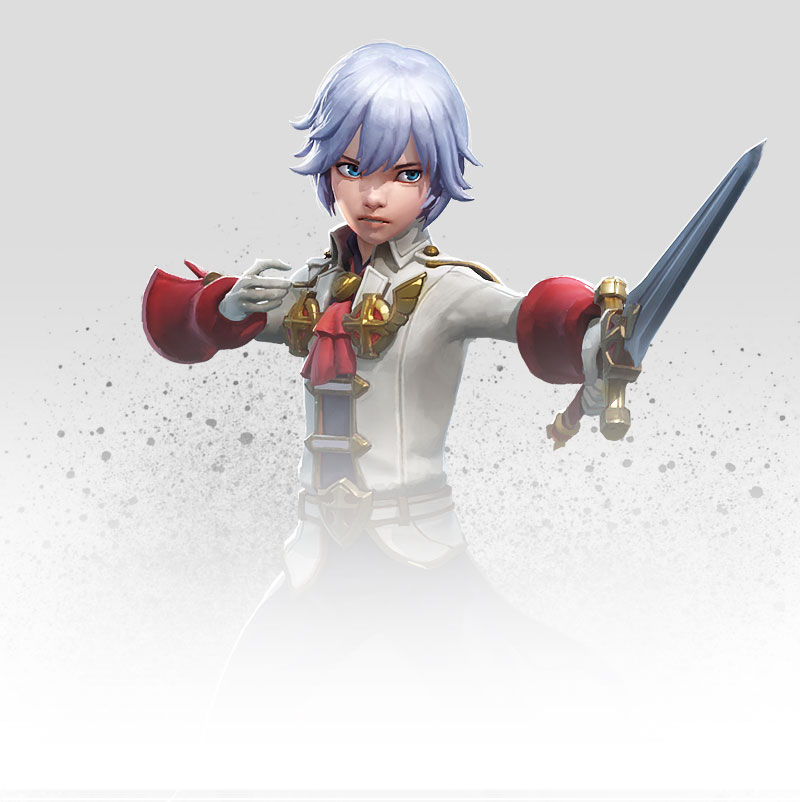 The youngest and only surviving prince of the Pandragon Kingdom.
Frail but wise, he wants to raise the kingdom of Pandragon
back from the ashes with the help of his sister, Eiolin.
Magic has always been strong in the Pandragon family,
a fact that Prince Rashid will learn one day. 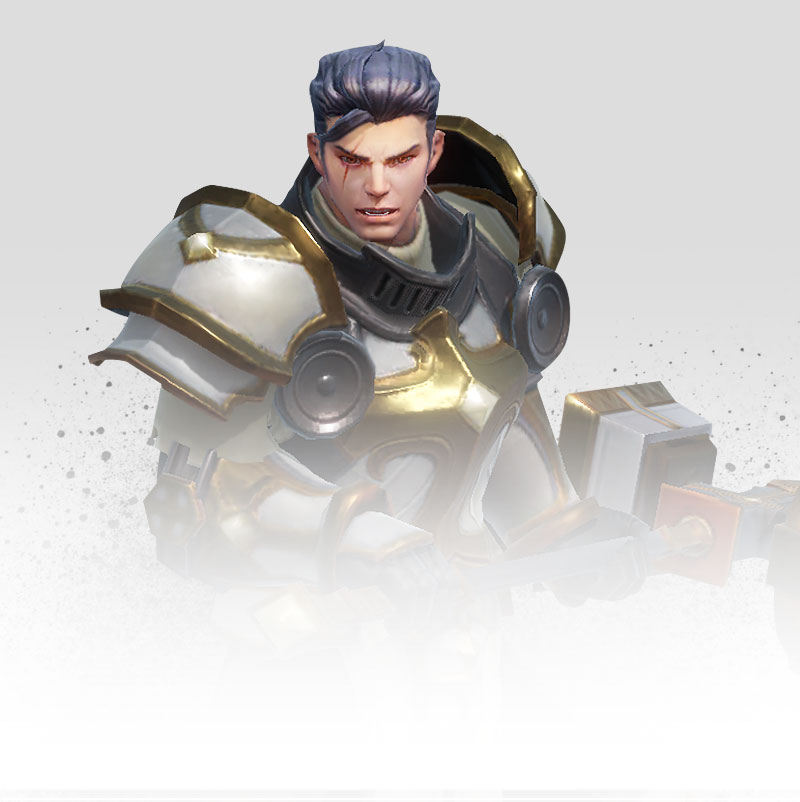 The leader of the Paladins of Pandragon.
Born of the Rembrandt family famous for their chivalry and faith in the 12 Gods.
As a survivor of the Battle of Greates,
he lives with the guilt of the outcome of the war.
As penance, he serves Eiolin diligently. 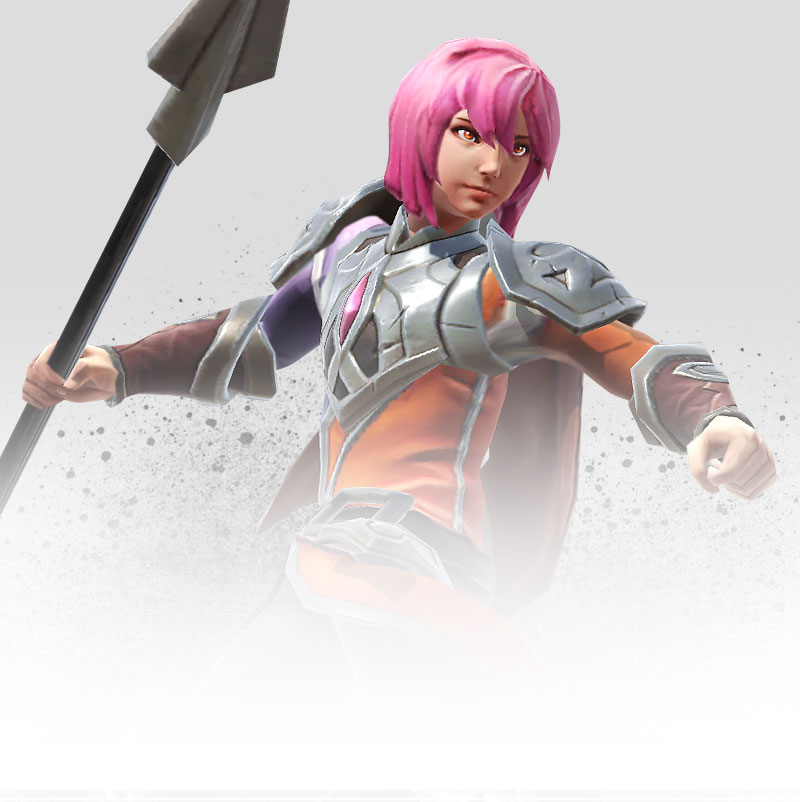 A paladin of the Pandragon Kingdom.
Born from a noble family,
his social status has made him spoiled but his skills have made him cocky.
He was unmatched in the former kingdom
when it came to the use of spears. 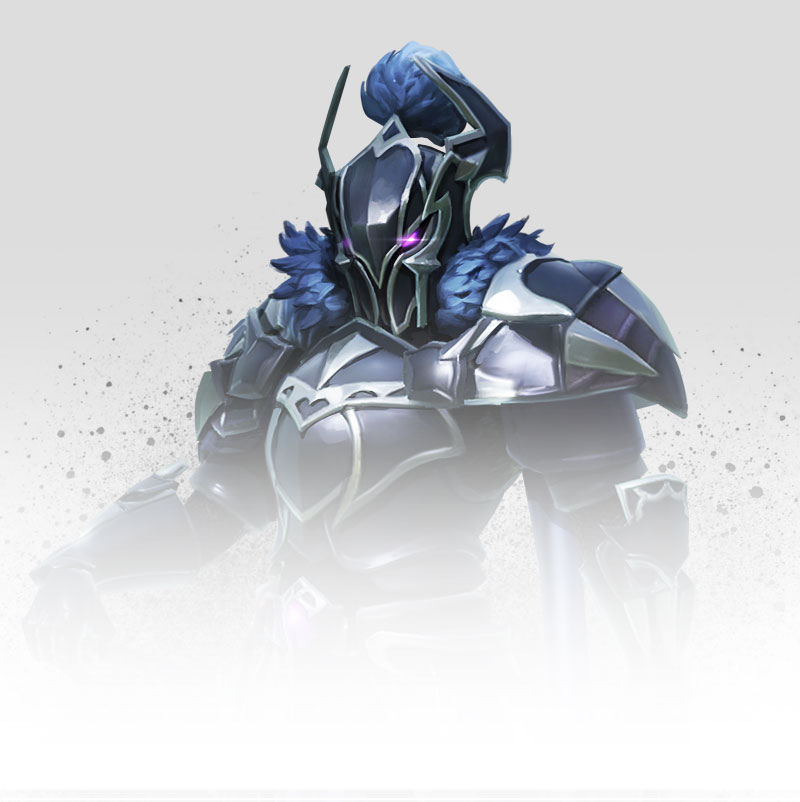 The rightful heir to the throne of the Geisir Empire.
The commander of the imperial army.
Aims to unite the continent under his rule.
He is known as the greatest warrior. 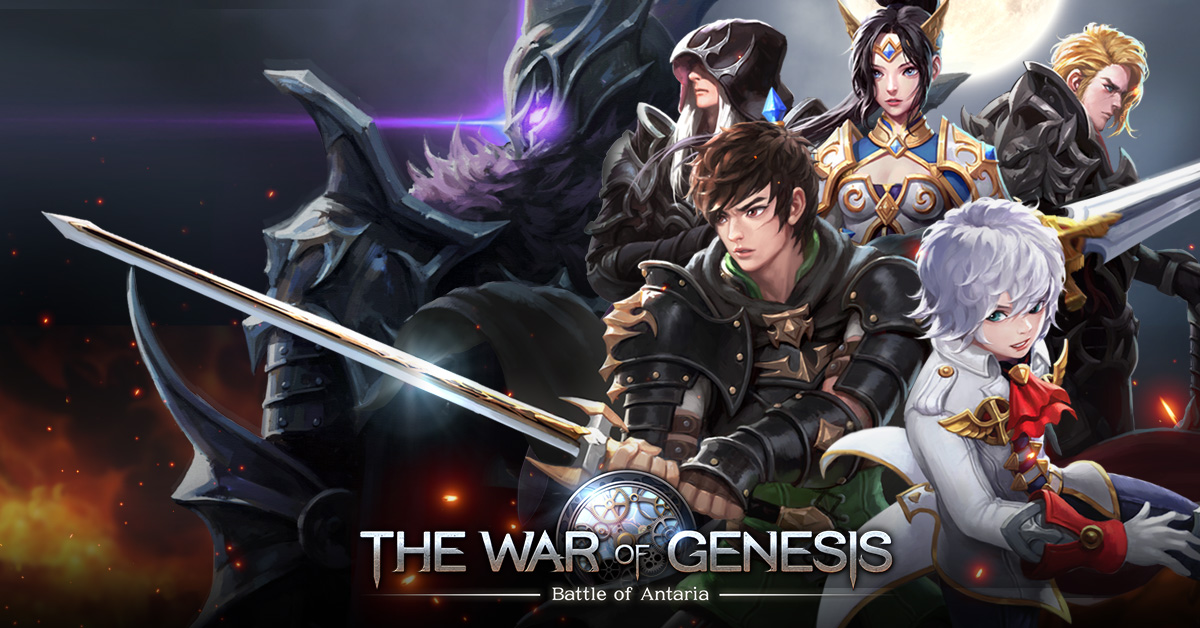 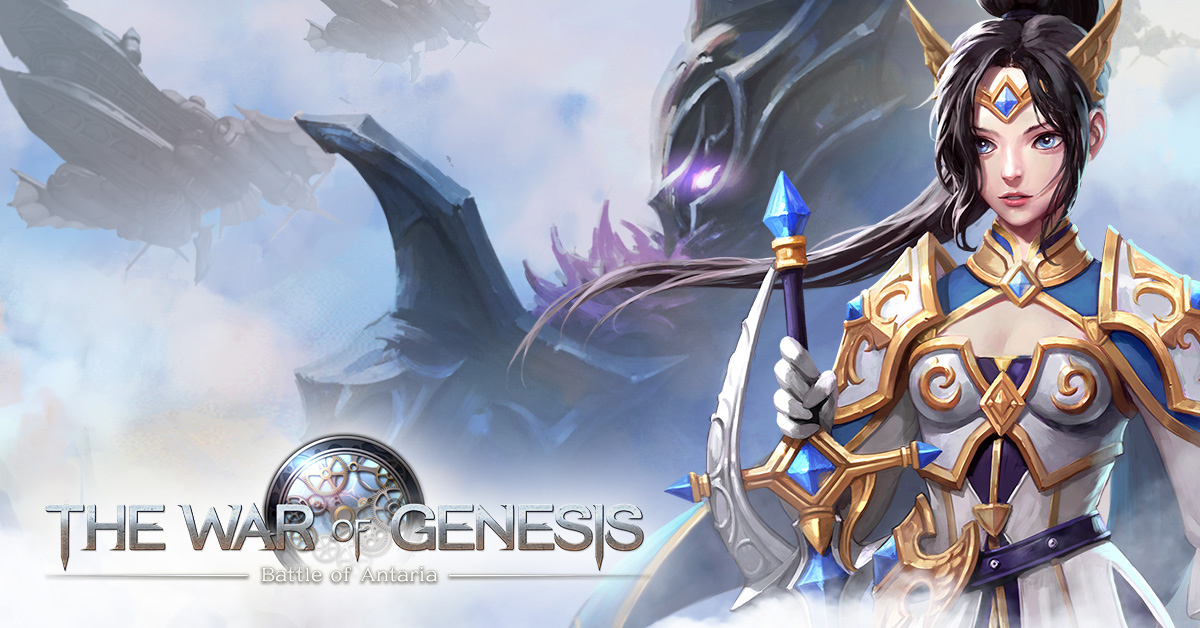 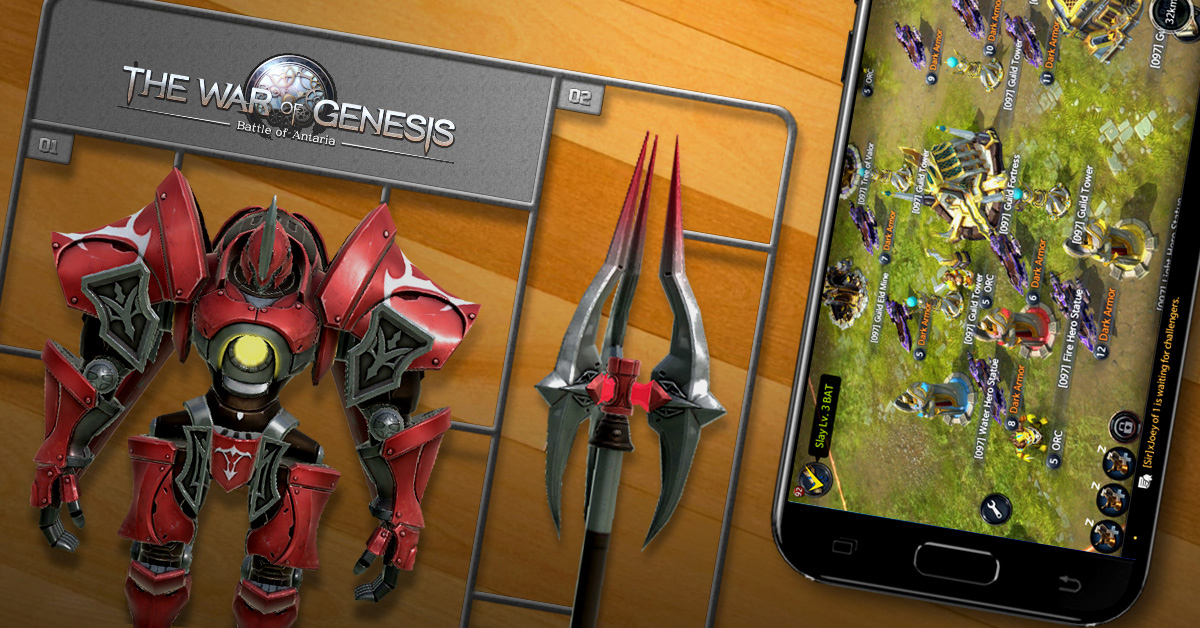 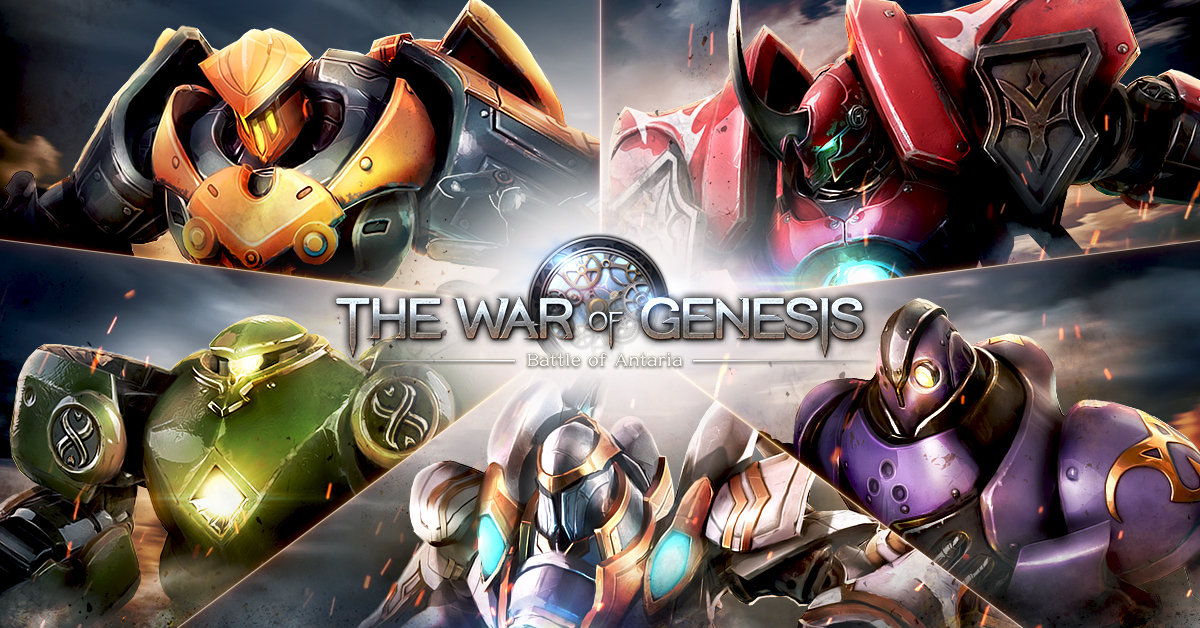 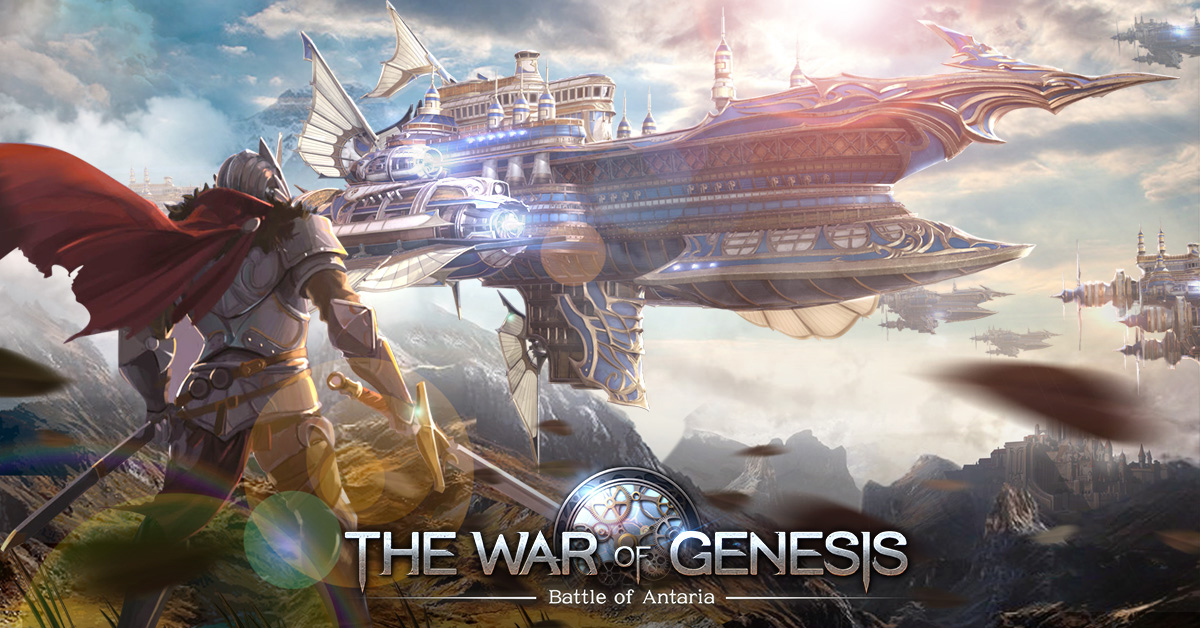 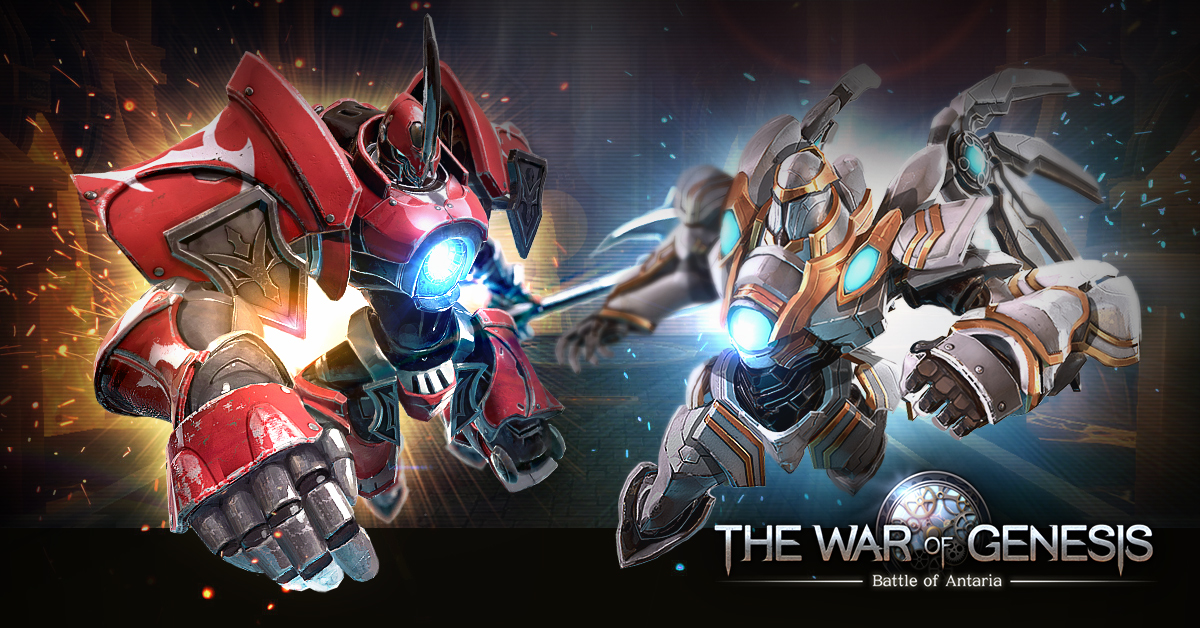 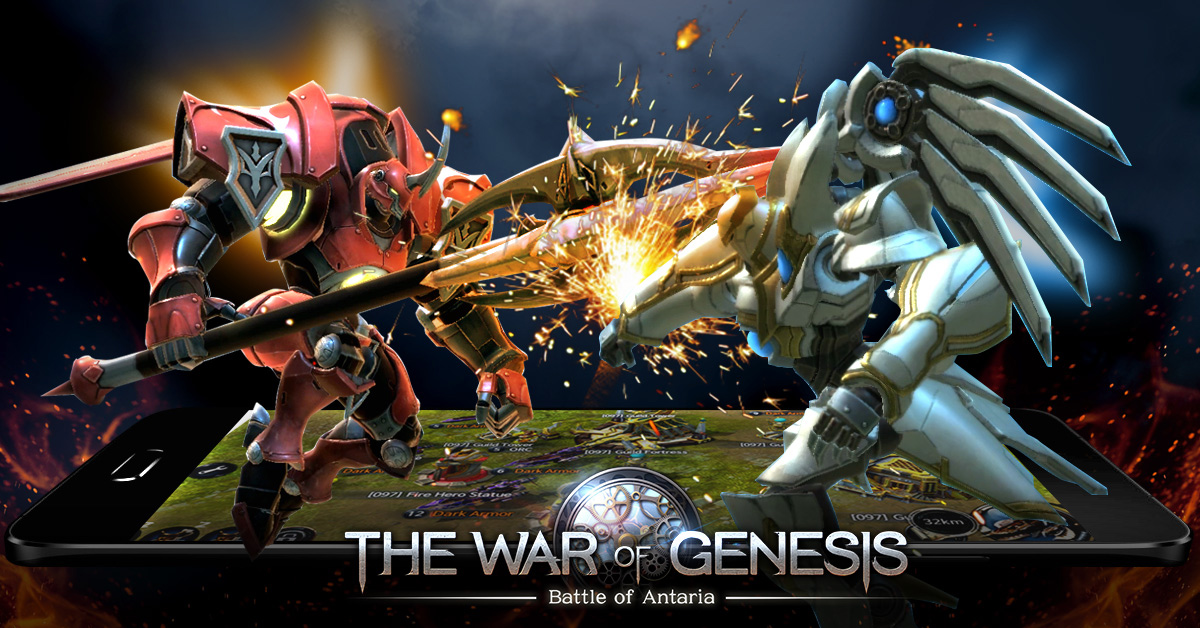 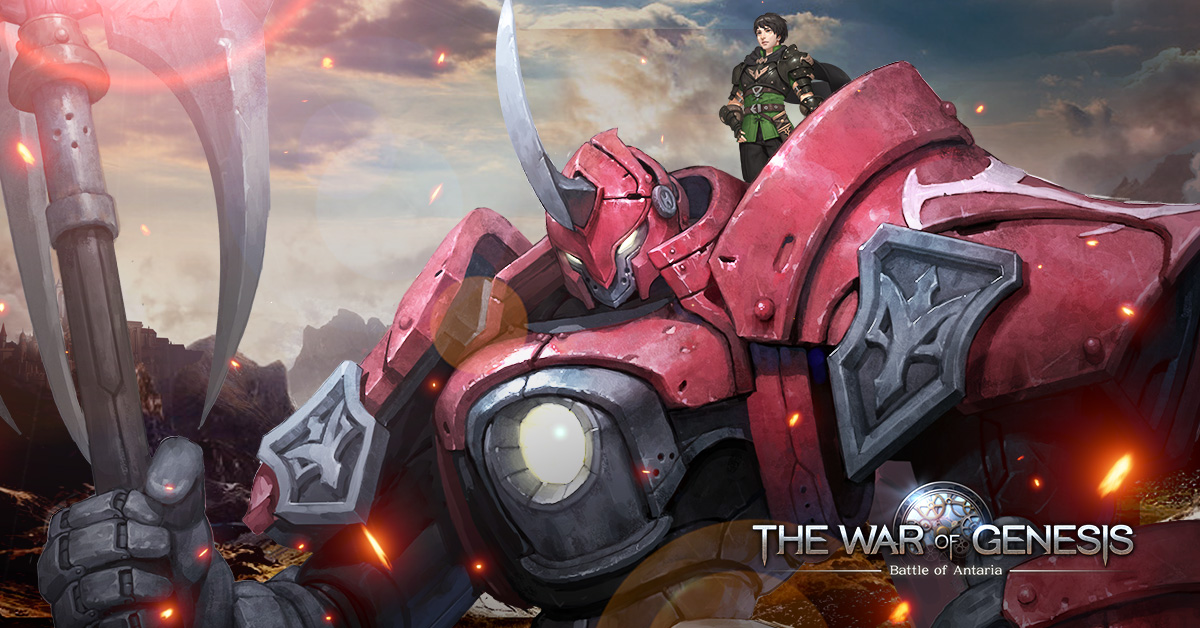 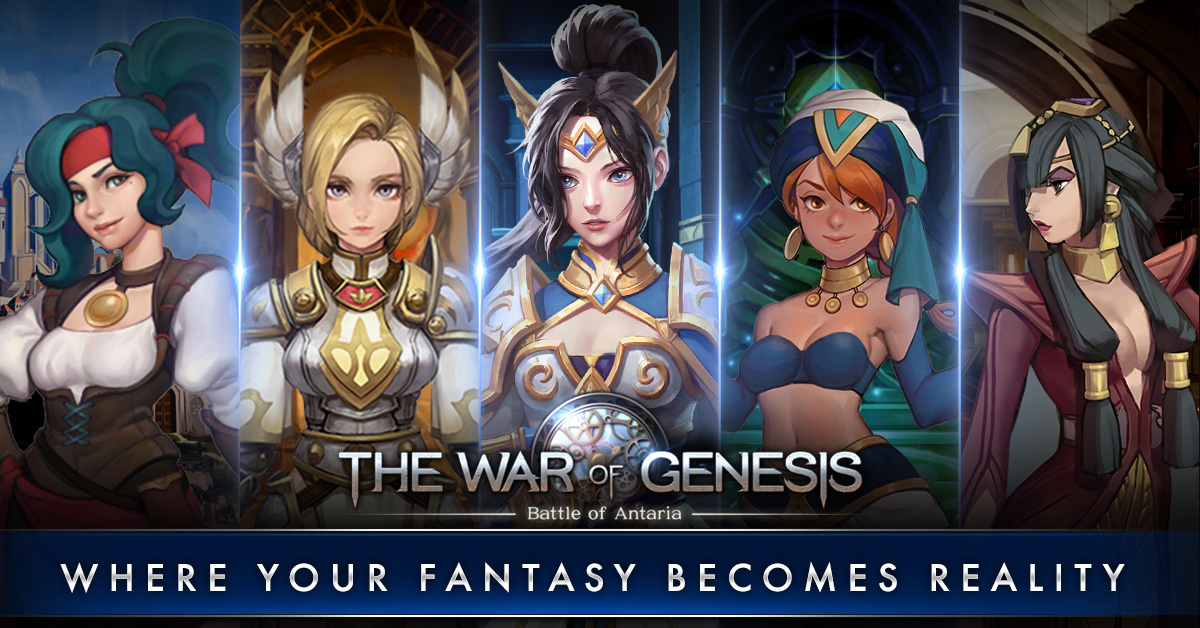 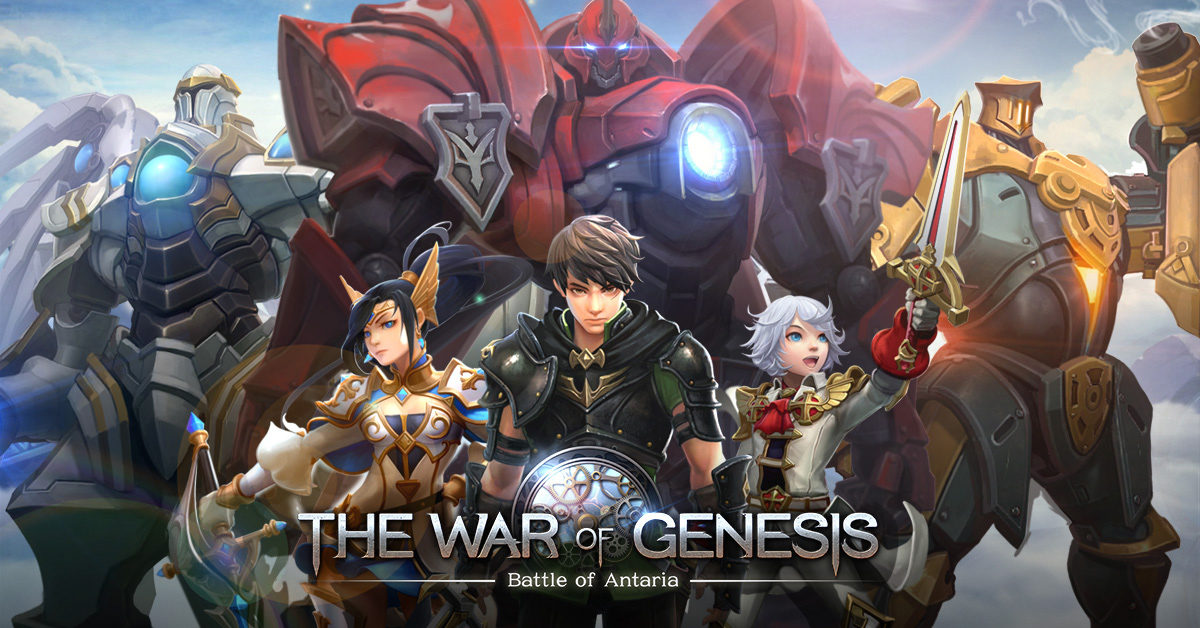 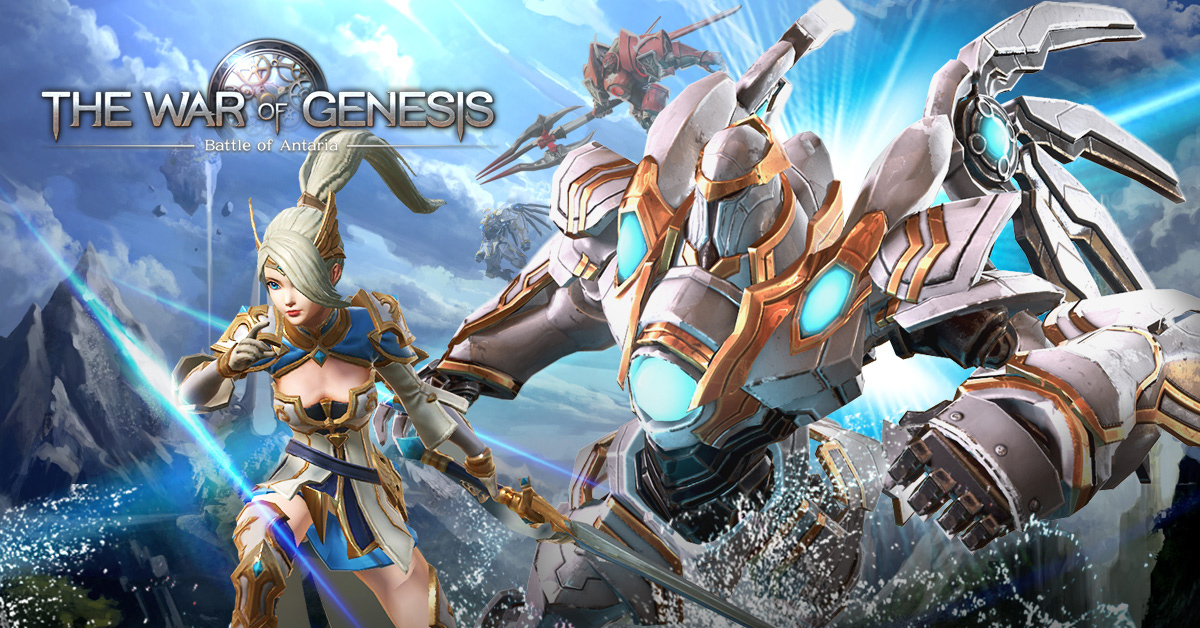